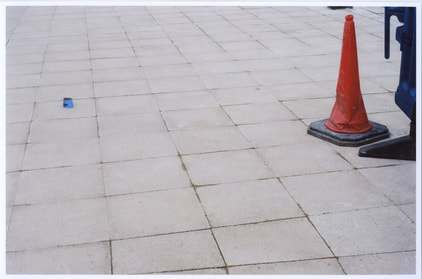 ​Giulia Facciolo
Born in Padova, Italy in 1991
Living in Berlin since 2011
She starts using the camera as medium between her and the outside world at the age of 16.
A couple of years later she learns about analogue photography in a one-year-course
by the street photographer Giovanni Umicini.
From there she creates a darkroom in a friend's garage and starts developing and printing
her own works.
In october 2011 at the age of 20 she moves spontaneously to Berlin
searching for a (first) self and (later) artistic growth.
Currently studying at the Ostkreuzschule für Fotografie (Berlin).